Alice
Hi, my name is Alice and I am a self-confessed bake-a-holic. My dream is to one day own a tea room full of gorgeous things, with books everywhere, vintage crockery, and of course plenty of home made cake! On this blog I plan to share all my trials and triumphs from the kitchen, as well as some of my favourite recipes and inspiration that I gather along the way.

Seeing as I've been a bit underactive in the blogoshpere of late, I thought it was probably worth updating you all on what's been going on!

As some of you know, I recently qualified as a primary school teacher, and started teaching my first class in September. Spending every day with 30 ten year olds is certainly very hectic but I'm loving it so far! All the planning, marking and preperation have meant that for now the baking and the blogging are having to take something of a back seat, and I'm really missing my afternoons in the kitchen. Never fear though, I promise that as soon as things have settled down a bit I'll be back to the blogging. And I promise promise promise at least one post during half term (the week of the 24th).

Also, I am trying a gluten free and dairy free diet at the moment, somewhat challenging considering I'm also vegetarian! This is making new recipes a bit tricky to come by, although I'm loving what Chocolate Covered Katie does over on her blog, and am hoping that I'll be able to draw some inspiration from there. If anyone has any other recipe suggestions, I'd love to give them a go too! I also plan to do some mini reviews on some of the lovely tasty things I've discovered so far, so keep those eyes peeled!
Posted by Alice at 16:43 No comments:

Been a while since my last post, sorry! Been a bit frantic with sorting out my new classroom *does little excited dance* and having been away to sunny Norfolk! The plan is to resume normal service for a bit now though, although I may need poking with a pointy stick to keep me from forgetting from time to time!

As the more observant amongst you may have noticed, this is my second recent gluten free post. Recently I've been told I may have coeliacs, and I'm part way through the diagnosis route (blood tests then biopsy for those who don't know). Anyway, after a bit of a panic over the things I potentially may have to stop eating, I thought the only sensible thing to do was to have a go at a bit of gluten free baking! I'm hoping that those non gf readers who've made it this far aren't put off though, the recipes can usually be made with wheat flour, and actually are every bit as delicious as 'normal' baking (And no, I'm not just saying that)! 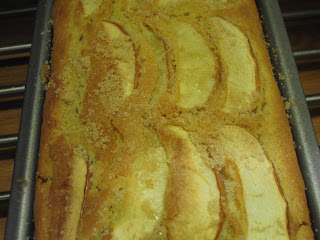 I baked this for my mum's birthday, and I must say it went down a treat. It's also a relatively adaptable recipe, try with ginger for a lovely fiery cake!
Posted by Alice at 21:52 2 comments:

So it's finally happened. My little sister has turned 21. Not only was this a very strange feeling (my little sister a real proper can't deny it anymore grown up?), it also meant a lot of baking for me, as official head chef for the celebrations. Fortunately another friend wanted to make her a big cake, so I was left with cupcakes, millionaire's shortbread, brownie and flapjack. Phew.

So many of you have been really helpful with your advice and ideas that I thought it was only fair to share the finished products with you (links for back stories for those of you who missed me grovelling, and recipes are at the bottom). 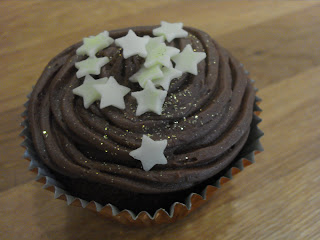 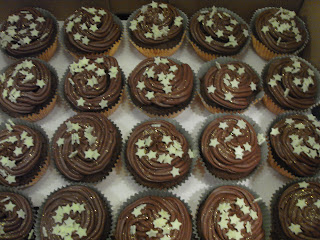 Some of the 48 chocolate cupcakes 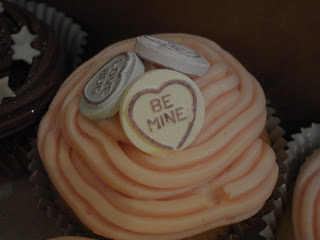 
There were 48 pink cupcakes too, topped with lovehearts, hundreds and thousands discs, white cholocate mice and flying sacuers. Yes, I know my icing skills still need some practice, but they tasted good and as far as I'm concerned that's the main thing. Thanks so much for all the help and ideas with these!

On top of these there were the 32 pieces each of millionaire's shortbread (here), chocolate brownie (here) and flapjack (coming soon)

***GLUTEN FREE ADAPTATION AT THE BOTTOM!***

After a much longer delay than anticipated, here is the most recent blog post, in which I slightly burn condensed milk, make a mess of the kitchen, and consume ridiculously large amounts of sticky sweet stuff. All in a day's work.

Being a serious fan of that crunchy, gooey, chocolatey goodness which is millionaire's shortbread I've long wanted to have a try at making some. An internet search revealed a plethora of recipes, but none seemed to me quite right, so armed with a bunch of them, and a splash of ingenuity, I headed to the kitchen. 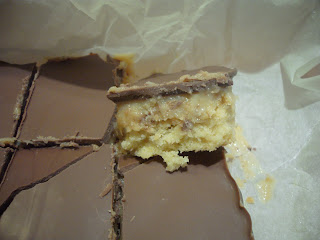 I wanted to strike the balance between enough crunch, the butteriness of the base, plenty of the caramel, and just enough chocolate without the taste being overpowering. The eventual destination of the shortbread was the table at my sister's 21st birthday party, so I knew it had to be good. 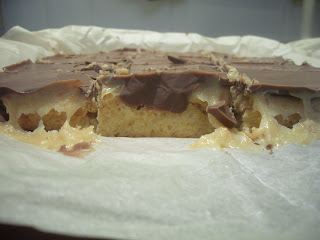 The recipe I've included below is the one that I adapted and used, and to me, it's about as perfect as it gets. Obviously it may not suit everyone's tastes, and I'm sure I'll have plenty who tell me it should be dark chocolate, but I decided to detail this how I like it best. The rest of you will just have an excuse to make as much as you want to get it 'just right' then, won't you? 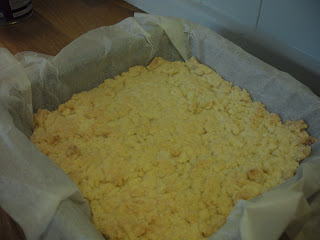 You will need:
125g butter (leave this out the fridge a few hours first)
50g caster sugar
175g plain flour 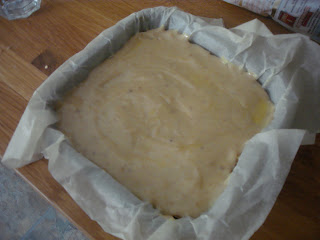 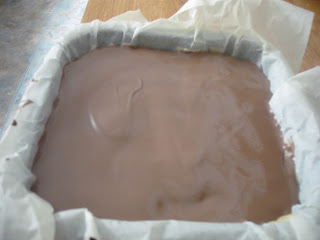 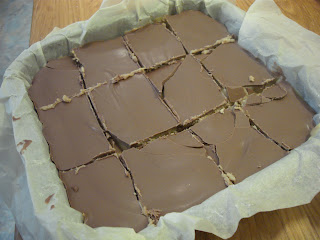 Yes it uses a lot of pans, and yes there seems to be loads of waiting in between all the various stages. But as soon as I took a bite, I didn't even mind the piles of washing up.

I've recently had a go at making a gluten free version of these yummy squares of goodness. The only part that actually needs adapting is the base, and I replaced the flour with gluten free flour, half plain and half self raising. I also reduced the amount of butter to 100g, and increased the sugar content to 75g. Make in the same way as described above.
Posted by Alice at 17:49 3 comments:

With less than 2 weeks to go until my sister's 21st (exciting!!!!), I've been having a go at some more practice cupcakes for her party (see here for the chocolate cupcakes I tried a while back).

As well as the scrummy chocolate ones (I've bought some edible glitter to decorate those next time, so some glittery and some with the stars), my sister wanted some cupcakes with her favourite childhood sweets on top. After some deliberation, she decided on flying saucers, chocolate mice and jelly beans on top of standard vanilla cakes with buttercream.

To make them, I used the basic cupcake recipe here before swirling with buttercream and sweets. And here are the results... 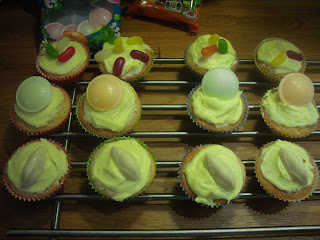 ﻿
Not the neatest icing in the world (I was in a hurry and Florence was pestering me for one to eat) but you get the idea :)

Having made them, we're contemplating replacing the white mice (look a bit anaemic!) and possibly choosing another type of sweet to add variety. She doesn't know what to choose, anybody got any suggestions?
Posted by Alice at 11:24 4 comments: